Galerie Patrick Seguin is dedicating a show entirely to French designer Jean Royère. There will be 16 pieces on display that have never before been shown in London.

Royère became a leading figure in French design from his very first garden furniture project in 1931 to his retirement in 1972.

Royère was a self-taught designer, known for his craftsmanship and fascination with organic shapes and unconventional colours. He invented a décor that was sophisticated yet comfortable, intended for effortless, elegant and somewhat quirky modern living.

Here’s a little taster of what you can expect to see: 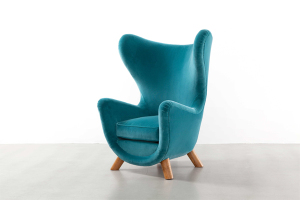 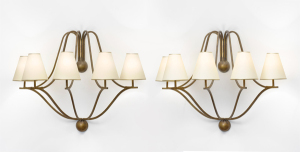 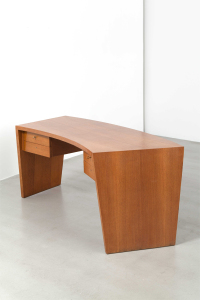 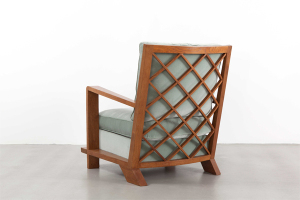 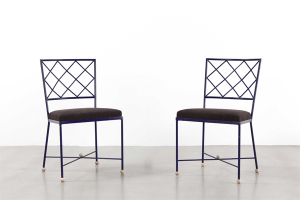 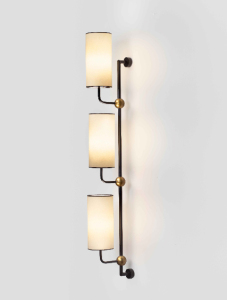 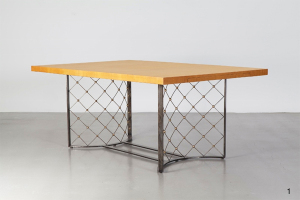